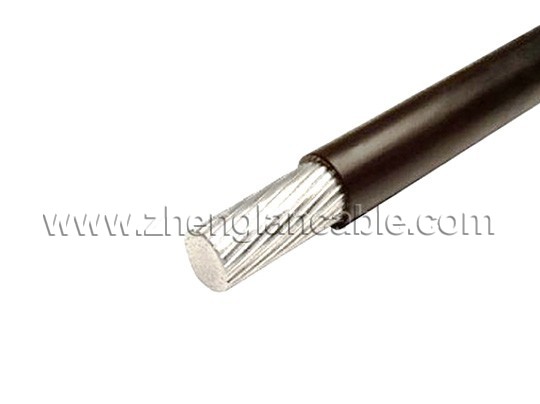 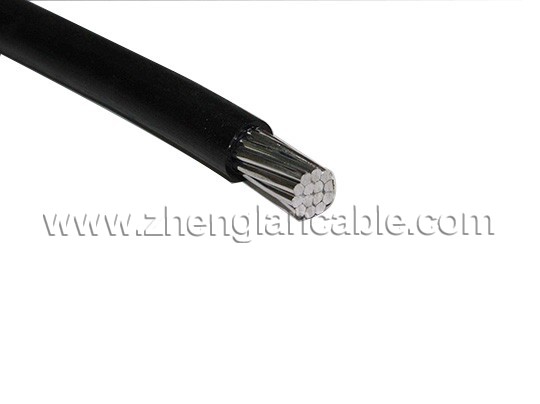 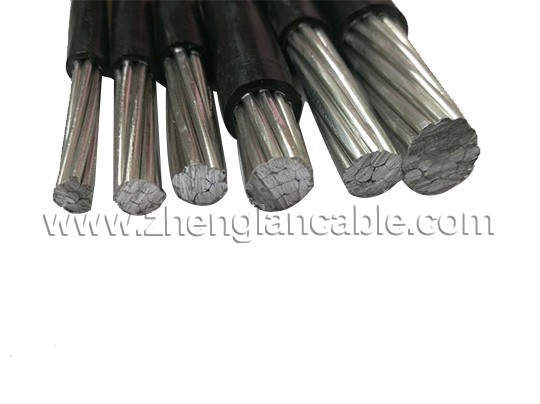 Overhead line is a line which is erected by tower to transmit electric energy at a certain height. For the high-voltage transmission and distribution network, the ground insulation of the overhead line is generally based on air, and the distribution line (except 380V under 10kV) generally uses bare conductor. However, due to the complex urban distribution environment, short-circuit grounding and lightning strike often occur, resulting in the decrease of power supply reliability. So far, the overhead line under 10kV generally uses insulated conductor (that is, the outer layer of conductor is wrapped with insulation layer), which is the so-called insulated overhead cable.

Below construction are also commonly used around the world.

Duplex Service Drop
Applications:To supply 120 volt aerial service for temporary service at construction sites,outdoor or street lighting . For service at 600 volts or lower at a conductor temperature of 75 maximum.

Triplex Service Drop
Applications: To supply power from the ulility`s lines to the consumer`s weatherhead. For service at 600 volts or less(phase to phase ) at a conductor temperature of 75 maximum for PE insulation or 90 maximum for XLPE insulation .

It meets or exceeds the following specifications:

Applications: Used to supply 3 phase power , usually from a pole-mounted transformer to the use`s servic head where connection to the service entance cable is made . To be used at voltages of 600 volts or less phase to phase and at conductor temperature not to exceed 75 for PE insulated conductors or 90 for XLPE insulated conductors.

If you have any questions, please fill in the following information and we will respond to you in time.